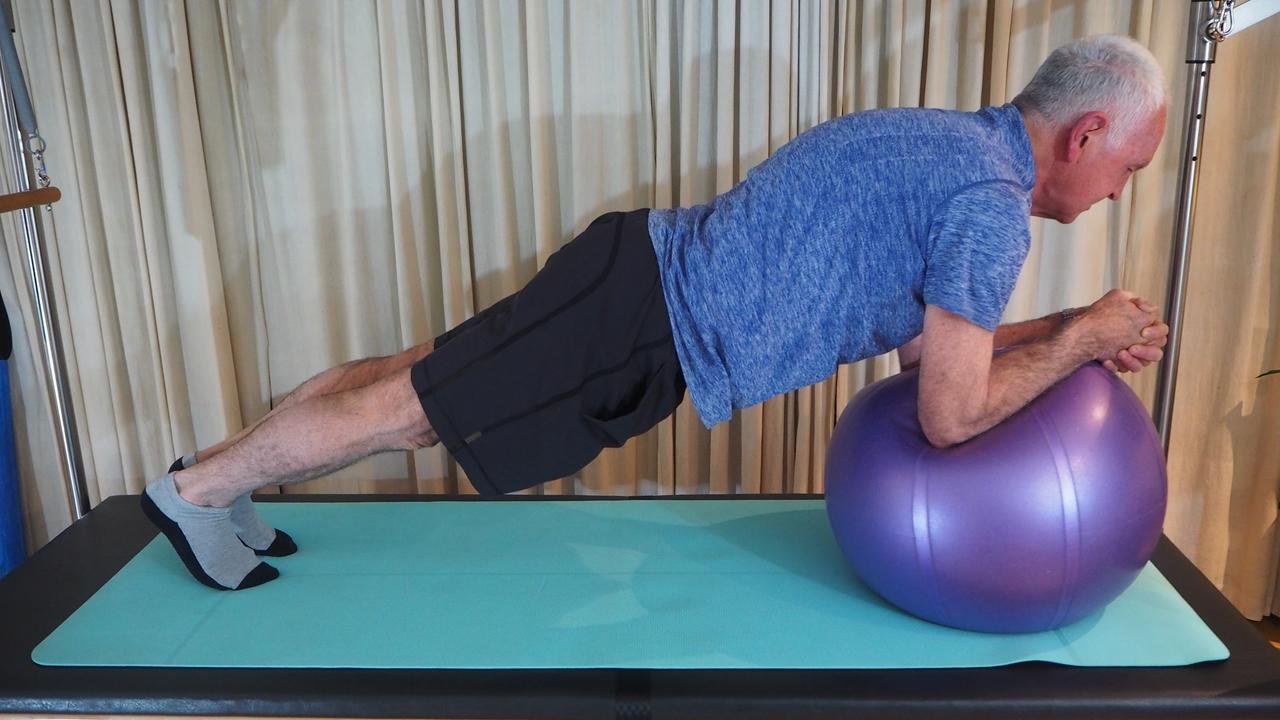 Graham started his Pilates journey with me in May 2007 after his wife Joanna, who had already been practicing  Pilates with me for just over a year, started to experience life-changing results and you can read Joanna's story here.  When Joanna became pain-free with Pilates she began to envision her future filled with amazing experiences and travel adventures such as walking tours in various locations around the world.  I shared her enthusiasm for her new life filled with possibility but raised an important point with her  "What about Graham? He doesn't do any exercise and he has back pain.  You don't want to use your newly gained fitness to push him around in a wheelchair in your old age."  Joanna's face said it all as she realised Graham could prevent them from enjoying an active future of travel.  Less than a week later Graham booked in for an Initial Assessment with me,  and in February 2020,  as he is about to celebrate his 63rd birthday this month, the back pain is history and he is stronger and fitter than ever before.

The Early Years
As we discussed Graham's achievements, during this past week, he was so surprised when I told him he had been practicing Pilates with me for almost 13 years.  It's become a way of life that has enabled him to pursue many of his passions, but when I cast my mind back to his Assessment, it was a different story.  At 50,  Graham was dealing with back pain and like many people, particularly men, was suffering in silence, hoping it would go away.  My colleagues and I used to have a saying that the majority of men started Pilates out of desperation when they were  "50 and falling apart" and this applied to Graham,  and it was extremely fortunate that he started Pilates at this time.  Graham is a typical Ectomorph which means he is naturally skinny,  with long limbs and little muscle.  We lose muscle as we age which means it's not surprising Graham was experiencing back pain as he wasn't building any new muscle with his occasional walk and for the past year playing touch football,  which was too rigorous for his muscle system,  exacerbating the back pain.  Ectomorphs can lose muscle tone quickly when they stop exercising but the good news is that they can build muscle quickly with appropriate exercises and it wasn't long before he started to see results as he strengthened his core, glute and foot muscles.  His swayback posture improved too as he strengthened his back muscles and very soon he was pain-free.

Pilates Benefits Graham On The Job
As a surveyor, Graham spends much of his working life on building sites in all extremes of the harsh Australian climate.  Rain, hail or shine he has to carry heavy equipment up and down steep inclines and the days are long,  so there is no place for back pain under these extreme conditions. Fortunately, his Pilates training has increased his strength and endurance and it has been several years since he has had a back pain flare-up.  However, he has always been able to manage it with Pilates, both with his weekly Pilates session and with additional exercises at home until he gets back to normal.

Where To  From Here?
Graham enjoys being challenged with new exercises during his Pilates sessions  and he is continually increasing his strength and flexibility as he ages.  He walks regularly now, both in the city and the Blue Mountains and has been on several walking holidays just as he and Joanna had planned.  He is also a keen gardener with a special interest in growing camellias and supplying his family with fresh green vegetables from his garden.  Having seen his beautiful, sprawling garden myself it's incredible to think that due to his level of fitness he is able to maintain it all himself.  He also follows Sydney FC and takes time out to attend matches.  In the last few months, he took up kayaking, a long-held goal and like many of my clients who start something new,  took to it with ease and was pain-free after his first paddle as he is already so physically well prepared.  Graham was so fortunate to start Pilates at 50 and thanks to his training can now look forward to enjoying an excellent quality of life as he ages
If you would like to experience the life-changing results of Pilates for yourself take the free 10 day trial now of JS Mind Body Pilates Online and practice  Pilates in the privacy of your own home at a time that suits you. The benefits are lifechanging! 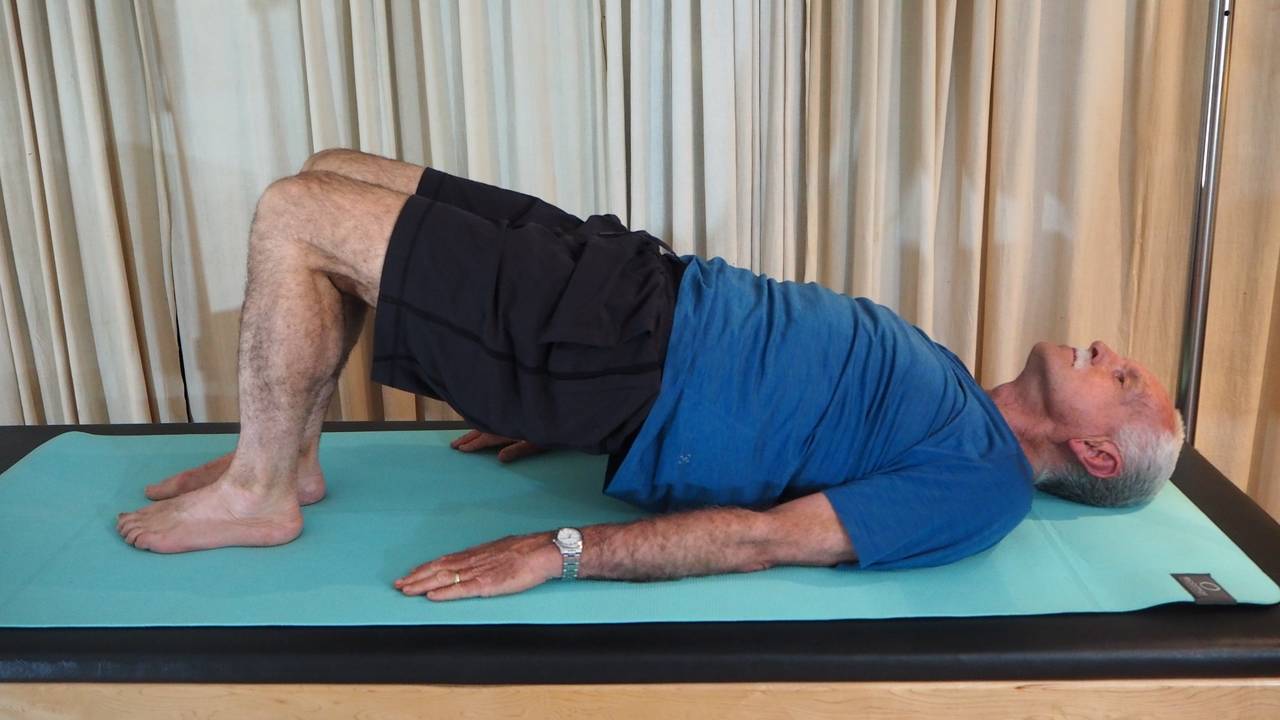 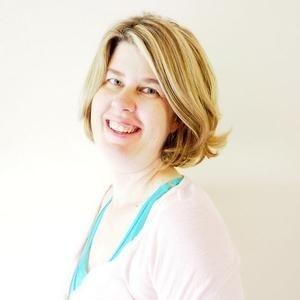